Villa Granda is a line of sparkling and still wines produced with the grapes harvested in the Vi.V.O. Agricola vineyards, created for daily convivial consumption, ideally called "easy-drinking wines".

Vi.V.O. Agricola is one of the most interesting wine producers in the Eastern Veneto region. It has been an integral part of the “CANTINE VITICOLTORI VENETO ORIENTALE” Group since August 2016. The Group is a leading cooperative company situated between the provinces of Treviso and Venice, with over 2,000 contributing members and a total vineyard area of more than 4,000 hectares. The annual production of the Group stands at 60,000,000 kg of grapes, collected in the nine wine-making cellars. Thanks to its productive structure, enlarged and improved over the years as a result of constant investments, the Group is a perfect synthesis of tradition and innovation.

Vi.V.O. Agricola’s objective is to consolidate its position throughout the national territory and expand on the main foreign markets, so as to transmit and communicate the ancient wine-making traditions of the Treviso and Venice provinces.

Villa Granda is a line of sparkling wines and wines produced with grapes harvested in the Vi.V.O. Agricola vineyards, made for daily convivial consumption, ideally called “easy-drinking wines”.

In order to follow the mission of combining "tradition and innovation", the name of the line "Villa Granda" has been inspired by the ancient Venetian villas, particular types of noble residences which belonged to the aristocrats of the Republic of Venice. They were built in the agricultural areas of the Domini di Terraferma, between the end of the 15th century and the 19th century. During this time, over five thousand villas were built in Veneto. Many of these are still preserved and protected by the Regional Institute of Veneto Villas as historical heritage and a symbol of this region world-wide. The Palladian villas - named after the architect Palladio - have been included in the UNESCO World Heritage List. The Villa Granda line, with its sparkling and still wines, intents to therefore be considered as a visiting card throughout the world for the Veneto region. 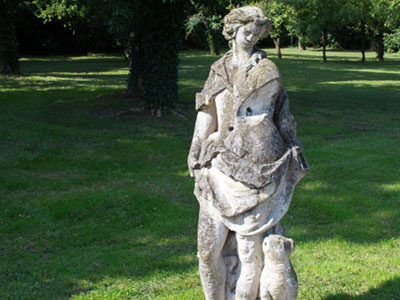 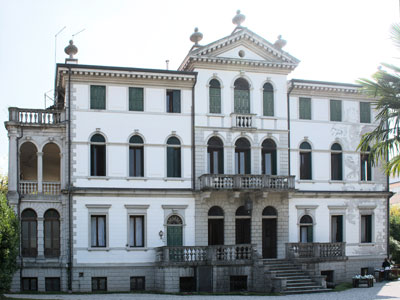 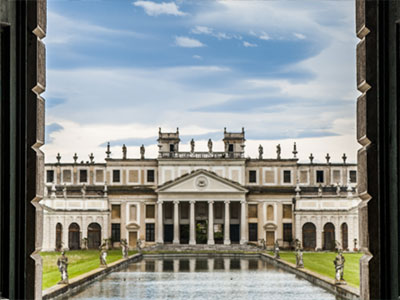 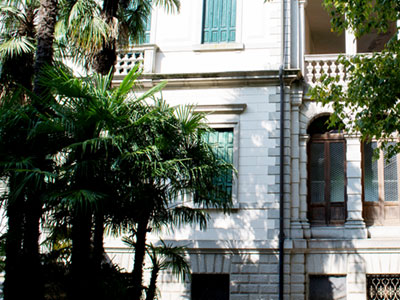